← back to
bedroom suck records
Get fresh music recommendations delivered to your inbox every Friday.
We've updated our Terms of Use. You can review the changes here. 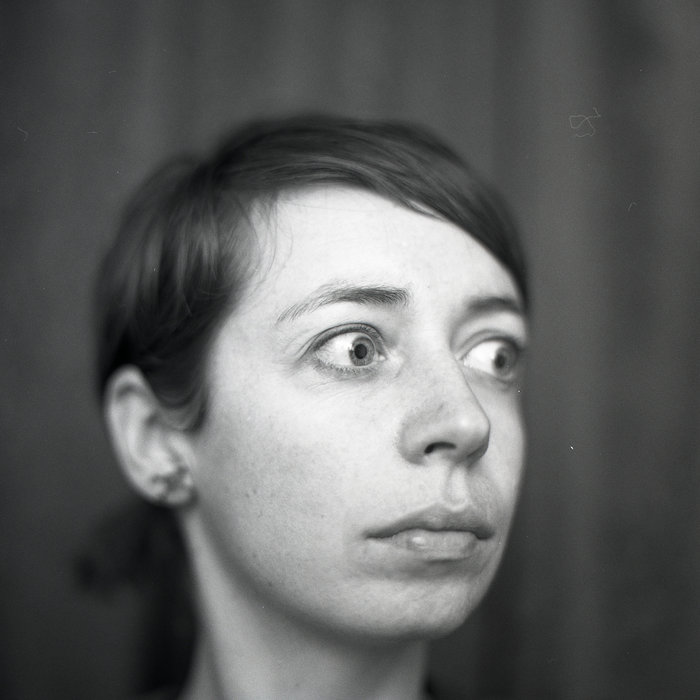 For me there are several standout tracks on this album, Once There was a Giant, Little Chicken on Rollerskates, the list goes on, but my personal favourite is 'What Noise Does A Camera Make?' I like this song so much because all the sounds of the things are very accurate, particularly the rainbow." ~ Peter Bibby ~

The album is made up of fifteen tracks, recorded to tape by Amber in a kitchen in Melbourne, a bunch of years ago. The selections range from new takes on traditional lullabies to incredibly powerful and simple ruminations on our world and the social systems we have built.

The result is startling. It is a beautiful record, clearly and simply presented, and all the more elegant thanks to a steady stream of tape hiss and the sound of nylon strings buzzing against stone walls.

Songs for Kids re-release couldn’t be more timely. After a devastating summer in Australia, perhaps the first in which mainstream audiences finally acknowledged the all-to-real effects of climate change, and the wild times of Covid, this collection of songs deals a powerful blow. After years of being faced by an Australian people with a stubborn refusal to listen, it seems Amber Fresh has chosen to send a message in the simplest and most reliable method she knows - writing songs for kids.

Songs for Kids was recorded in Lucy's kitchen in Melbourne on the lands of the Boon Wurrung and Woiwurrung (Wurundjeri) peoples of the Kulin Nation. Mastered at Poons Head, Nyungar land, by Rob Grant. Rabbit Island acknowledges and pays respects to elders past, present and emerging of these nations.

Bandcamp Daily  your guide to the world of Bandcamp